Although the Returned and Services League (RSL) was devastated by the need to cancel traditional ANZAC Day commemorations this year, there’s one suggestion that we think could be a really special way of showing our ANZAC spirit in these uncertain times.

RSL calls on Australians to pay respect to the members of our Australian Defence Force, past and present, by standing at the end of their driveways for a minute’s silence this ANZAC Day.

At 6am on ANZAC Day, let’s gather – separate but united – at the end of our driveways with a lit candle and observe a minute’s silence as the sun rises.

You can watch a live broadcast of the National Ceremony from 5am on the ABC website or from 5:30am on the Australian War Memorial’s website. The Ode, The Last Post, a minute’s silence, and Reveille will be broadcasted from 5am on ABC TV, iView, Radio and online

Please join your community and the rest of Australia in this special moment.

Australians can also show their support by donating to the ANZAC Appeal at www.anzacappeal.com.au

RECITE THE ODE
The Ode recited at ANZAC Day commemorations is the fourth stanza of
Laurence Binyon’s For the Fallen, first published in the London Times in 1914.
Why not recite it yourself or together as a family and consider the meaning of the words:

For the fallen
With proud thanksgiving, a mother for her children,
England mourns for her dead across the sea.
Flesh of her flesh they were, spirit of her spirit,
Fallen in the cause of the free.

Solemn the drums thrill: Death august and royal
Sings sorrow up into immortal spheres.
There is music in the midst of desolation
And a glory that shines upon our tears.

They went with songs to the battle, they were young,
Straight of limb, true of eye, steady and aglow.
They were staunch to the end against odds uncounted,
They fell with their faces to the foe.

They shall grow not old, as we that are left grow old;
Age shall not weary them, nor the years condemn.
At the going down of the sun and in the morning
We will remember them.

They mingle not with their laughing comrades again;
They sit no more at familiar tables at home;
They have no lot in our labour of the day-time;
They sleep beyond England’s foam.

But where our desires are and our hopes profound,
Felt as a well-spring that is hidden from sight,
To the innermost heart of their own land they are known
As the stars are known to the night; 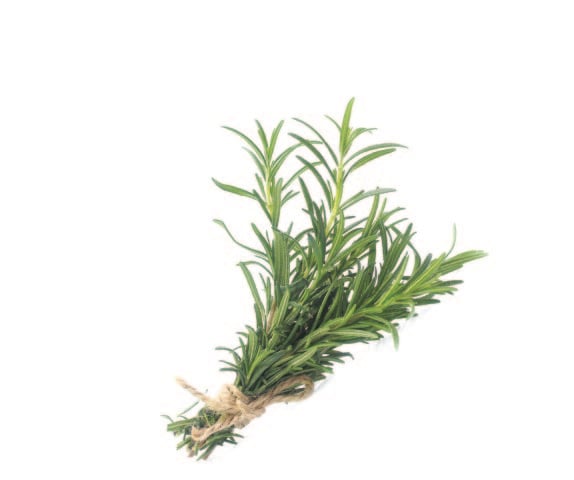